Engine out - the “helo” was going down. The Seal Team remained silent as they plummeted toward their death. In that darkest of hours - seconds really - one exclaimed: At least we won’t have to clean our guns tonight. Laughter broke out in the cabin. It was made more memorable by the uniquely skilled pilot who was able to get them down to live another day. Watch and listen to David Cooper, former Seal Team Six Command Master Chief, as he shares his thoughts on the “natural order of things” transferring his military experience working in Seal Teams to solving problems within complex systems and environments. He speaks of the importance of finding meaning and fun in every task one undertakes no matter if you are a busboy in a restaurant, a Navy Seal, or a CEO. Cooper views leadership as taking part - not taking charge - where the focus is solely on the mission - solving the problem and nothing else. From the Bin Laden Raid to the Captain Phillips hostage rescue, he talks about the value of team diversity as the key which made them tick. Cooper will tell you: “If you’re not sucking the marrow out of life - life will suck the marrow out of you”! 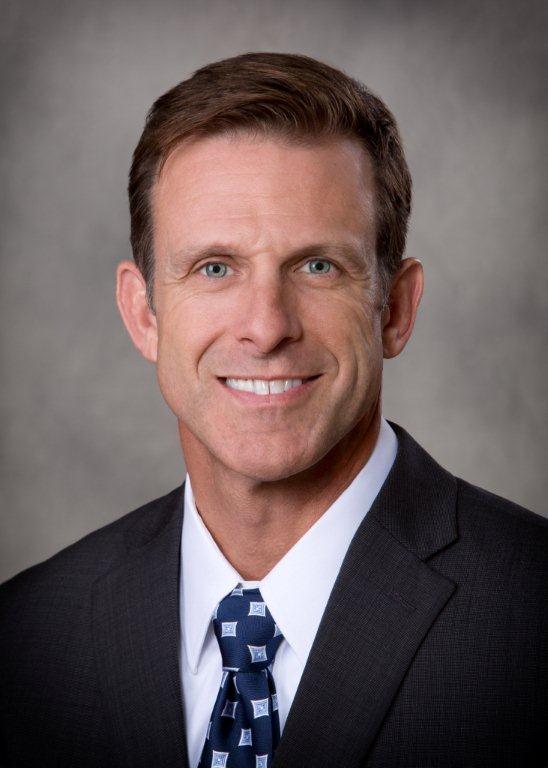 Dave Cooper was born and raised in Manheim, PA. In 1987 he earned a BS (emphasis in Molecular Biology) and entered the military that same year specifically to become a US Navy SEAL. During his 25-year career, Dave spent nearly nineteen of those at the prestigious Naval Special Warfare Development Group, conducting combat operations throughout Eastern Europe, Africa, and the Middle East.

Dave’s early operational history includes deployments in support of Operations DESERT SHIELD and DESERT STORM. In 1993, he was selected for the Naval Special Warfare Development Group. From 1994 to 2012, he completed dozens of deployments, both in and out of major theaters of war, to include such places as Haiti, Bosnia, Somalia, Yemen, Afghanistan and Iraq. He has led extensively in combat at all levels and has executed missions spanning the full gamut of Naval Special Warfare capabilities.

From September 2009 to September 2011, Dave served as the Command Master Chief (the senior SEAL Operator and principal advisor to the Commanding Officer) of the Naval Special Warfare Development Group. During his tenure, the Naval Special Warfare Development Group successfully executed some of the most significant Special Operations missions in the history of the U.S. Military. In a role that took him from the battlefield one minute to the interagency boardroom the next, Dave’s influence, interpersonal skills and leadership were instrumental to the unparalleled success of this elite unit.

For his distinguished service, Dave was awarded numerous unit and personal awards, to include a Silver Star, 6 Bronze Stars with “V” devices, 2 Distinguished Meritorious Service Medal, 2 Meritorious Service Medals, 4 Presidential Unit Citations and numerous other joint and individual awards. But as he proudly notes: Every medal we wear on our chests belongs in no small part to our teammates, because it’s from our teammates—and for them—that we draw our measure of courage.

After successfully selling his first company, the Karakoram Group, Dave founded Verge, a boutique coaching and consulting company whose mission blends the profound experiences and lessons learned from the special operations arena with concepts gleaned from complex systems science to form a unique brand of organizational health consulting and coaching. Dave earned his master’s degree at the University of Oxford and HEC (Paris), where his emphasis was complex systems social science and change. He is featured in the best-selling book The Culture Code along with some of the most innovative business leaders and researchers in the U.S and has consulted on organizational health initiatives with Fortune 100 and 500 clients, from major oil and gas companies to nimble startups and tech firms. He is married to the inimitable Ms. Sonia Cooper, the Vice President and Chief Nursing Officer of Sentara Princess Anne Hospital. The couple has 3 boys, ages 17, 14, and 10.