Brewed in Milwaukee: A crime-fighting tactic deserving of national distribution 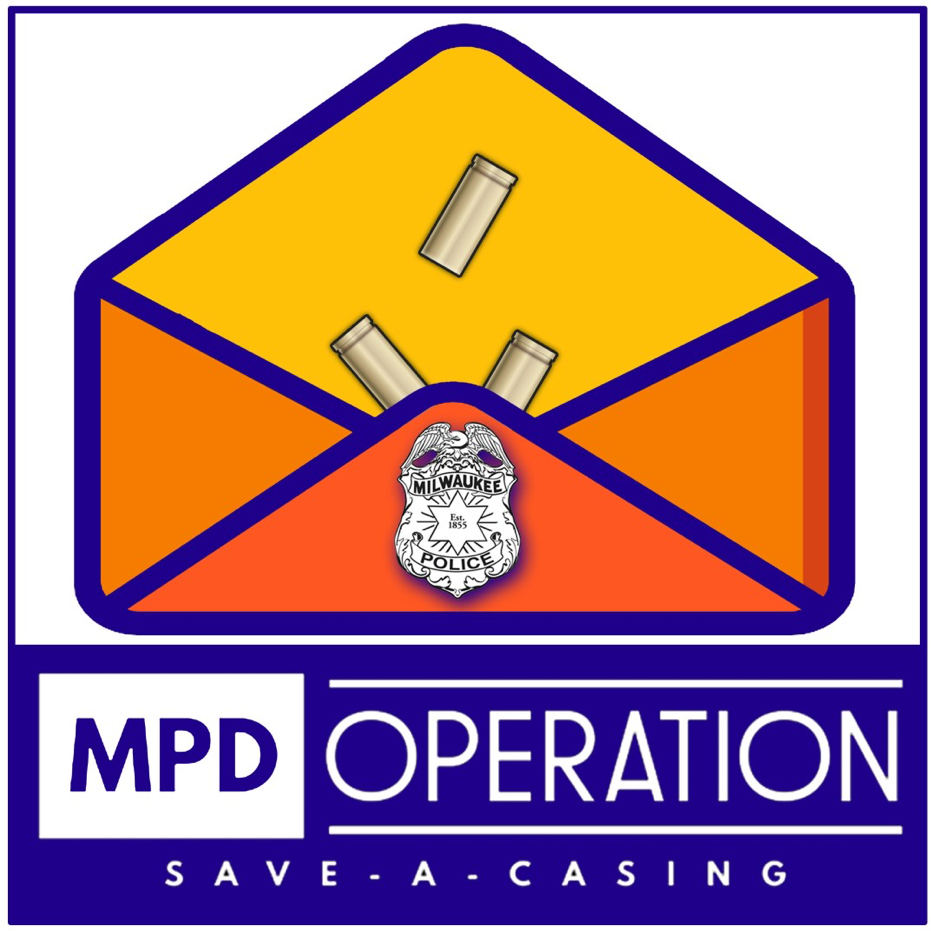 Brewed in Milwaukee: A crime-fighting tactic deserving of national distribution

I just saw a CBS 58 news piece reporting that the Milwaukee Police Department has announced “Operation Save-A-Casing”, a strictly voluntary program in collaboration with lawful and responsible gun owners aimed at addressing the troubling trend of increased firearm thefts in the city.

Here’s how the program works.

Why this program is important.

Stolen guns threaten everyone. They are like “ticking time bombs” circulating through communities until one day boom! Someone gets hurt – or worse.

Gun thefts are on the rise. "We are finding more firearms being stolen from vehicles and obviously we've had an uptick in stolen autos," MPD Captain Phil Simmert told CBS 58.

Police have their hands tied today because many people do not know the serial numbers of the firearms that they own and do not record them for safekeeping.

Police can do very little with a stolen gun report that does not contain the basic firearm identifiers of make, model, and serial number. Without it this information, the firearm theft cannot be entered into the National Crime Information Center (NCIC) that police rely upon to check the stolen status of a firearm.

In other words without this vital information – nobody will ever know that your gun was stolen. Furthermore, if it should ever be recovered, you may never get it back.

Milwaukee brewed up something special here with their Save-a-Casing envelope.

In addition to recording the identifying firearm information on the outside, it allows for the preservation of cartridge cases discharged from that gun.

Police can submit the fired cartridge cases for entry into the National Integrated Ballistic Information Network (NIBIN). It is important to note here, that the cartridge cases can only be entered into NIBIN once the firearm is reported as stolen.

NIBIN is a game-changer in terms of giving police the ability to track the criminal discharge of a gun used in shootings ranging from celebratory gunfire to murder, across cities, counties, and states. Moreover, in some cases, tracking is possible internationally as well.

"This database can be searched for possible matches," according to the Save-a-Casing website. "If a match occurs, the NIBIN lab sends that information to MPD investigators."

Knowing when, where, and how the firearm was stolen, can help police solve the more serious crimes that NIBIN may connect it to.

Police say it's a good step for gun owners to take. "It's protection for them," Capt. Simmert said. "If they're forthcoming to the police department they're showing they're responsible gun owners, and in the event that their firearm is lost or stolen, there's a mechanism to connect their firearm to those crimes."

More information can be found at: https://mkepdpio.org/home/save-a-casing/

To all involved in “Operation Save-A-Casing”, the Milwaukee PD, the participating community of lawful and responsible gun owners, and the NCIC, and NIBIN partners, thanks for the work that you are doing!

To everyone else who reads this, call for “Operation Save-A-Casing” to be put on tap in your area – just like that beer that made Milwaukee famous.

It would serve you well! 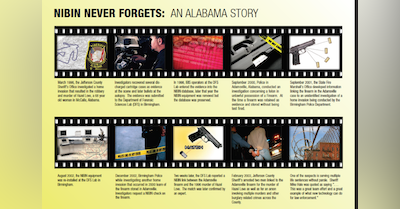 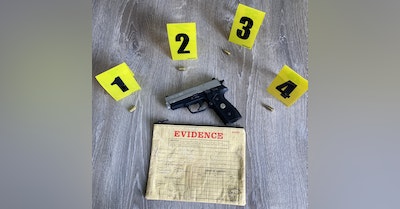