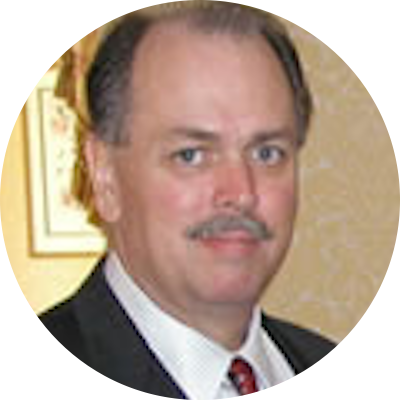 Ronald E. Brooks is a founding member of Brooks Bawden Moore, LLC, a government relations and business strategy consulting firm based in Washington, DC. Prior to founding BBM, Ron served thirty-eight years in law enforcement with extensive executive, management, investigative, homeland security and criminal intelligence experience.
Ron retired in 2012 as a Captain with the San Mateo County (California) Sheriff’s Office where he served as the Director of the Northern California Regional Intelligence Center (NCRIC) and the Northern California High Intensity Drug Trafficking Area (HIDTA).
As the Director, Ron managed all operations of the NCRIC-HIDTA in a fifteen-county operational area. The NCRIC is one of eighty fusion centers operated by state and local governments and designated by the U.S. Department of Homeland Security that make up the National Network of Fusion Centers. The Northern California HIDTA is one of 33 HIDTAs. As Director, Ron managed an extensive budget and more than ninety intelligence officers, analysts, critical infrastructure assessors, support staff, and private sector outreach officers from federal, state and local law enforcement, fire service, emergency management, public health agencies and corporate security.
Prior to the NCRIC, Ron retired from the California Department of Justice, Bureau of Narcotic Enforcement (BNE) as an Assistant Chief, having served in most ranks and assignments. Before promotion to Assistant Chief, Ron served as the Senior Special Agent in Charge (SSAC) at BNE’s San Jose Regional Office and as a commander of four multi-agency task forces. As a collateral duty, Ron was assigned as the Director of Congressional Affairs for the California Department of Justice – Division of Law Enforcement. Prior to joining the Department of Justice, Ron served as a police officer and sergeant with the Redwood City Police Department and as a deputy sheriff with the San Mateo County Sheriff’s Office.
Ron was a founding member and Chairperson of the U.S. Department of Justice’s Criminal Intelligence Coordinating Council (CICC), a Federal Advisory Committee (FACA) advising and creating policy guidance for the U.S. Attorney General and DOJ staff on matters involving criminal intelligence and information sharing. Following 9/11, the CICC developed most criminal intelligence and information sharing policy frameworks that are now deployed by Federal, state and local law enforcement nationwide. Ron was also a member of the U.S. Department of Justice Global Justice Initiative Advisory Committee and the Global Executive Steering Committee. Ron was appointed by DHS as the only state or local law enforcement representative to the White House Interagency Policy Committee on Information Sharing and Access (IPC-ISA), a component of the national security apparatus.
Ron was a founding member and served four years as the Chair of the State and Local Homeland Security and Law Enforcement Partners Board for the Director of National Intelligence (ODNI). This board was one of only two external advisory groups to the ODNI. 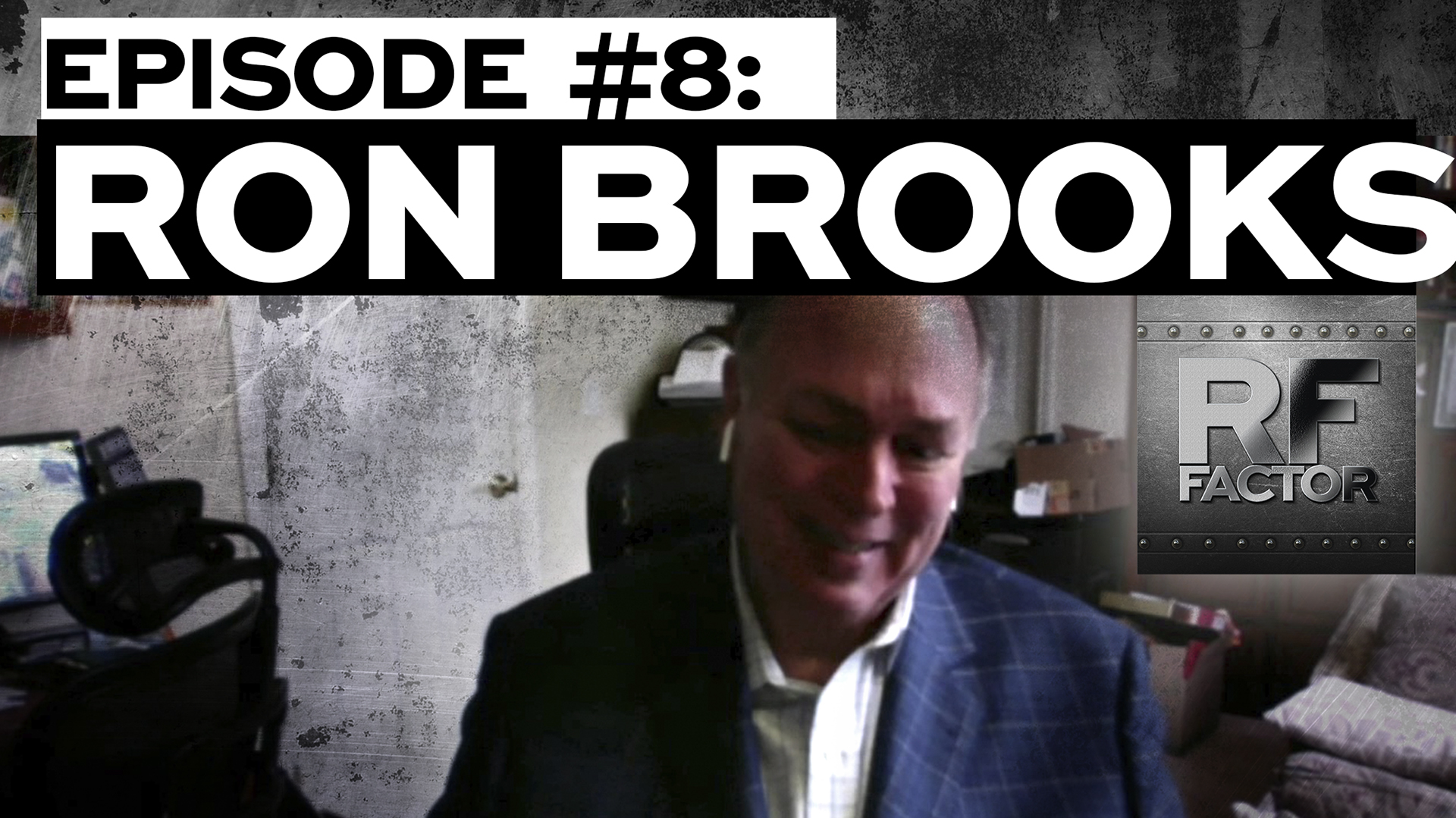 Join Ray and Pete as they interview Ron Brooks, a law enforcement national legend, as he describes what it takes to advance natio…