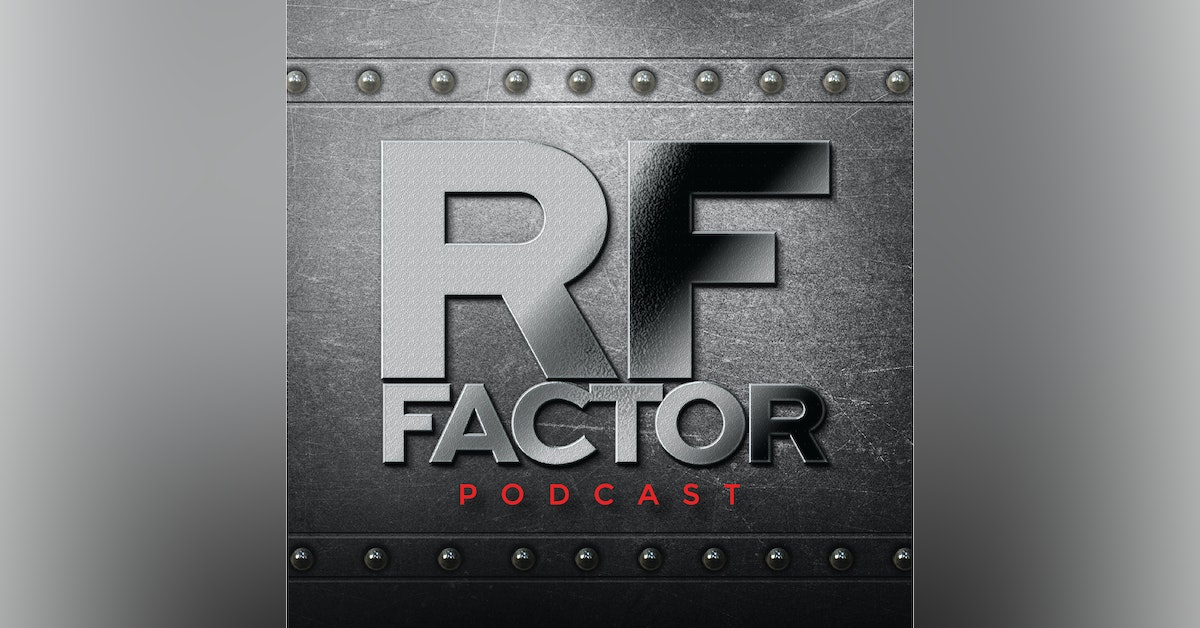 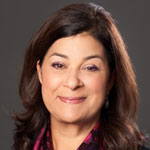 Former Majority staff director of house Approps subcommittee on Homeland SecurityA major news organization once called her the most powerful woman on Capitol Hill. Michelle spent 23 years in public service. During that time she served as the majority staff director of the House Committee on Appropriations, Subcommittee on Homeland Security and the majority staff director of the House Treasury, Postal Service, & General Government Appropriations Subcommittee. In 2007, she retired from government service and joined Cornerstone Government Affairs, as a senior consultant and director of the firm’s homeland security practice group. Beyond her work at Cornerstone, she has served as a subject matter expert on homeland security and appropriations issues for Georgetown University’s Government Affairs Institute; The Brookings Institution; the Homeland Security and Defense Business Council; the MITRE Corporation; the Government Technology and Services Coalition; and Women in Homeland Security.  Michelle received a Masters of Public Administration from George Washington University, a Bachelor of Science in Education from the University of Virginia, and was a senior research fellow at the UCLA School of Public Policy and Social Research. She was named to the Pi Alpha Alpha Honor Society and was the recipient of the 1998 George Washington University Department of Public Administration Distinguished Alumni Award. In 2006, Michelle received the U.S. Coast Guard Meritorious Public Service Award.