We have all heard the age-old question concerning leadership. Are leaders born or are they made? Unfortunately, in today’s challenging times we do not have the luxury of waiting for the answer to that question. Instead, we need to find ways to train tomorrow’s leaders today, and at the same time provide today’s leader's opportunities to grow.

Listen to George and Ray speak with Mitch Sklar, Executive Director of the New Jersey State Association of Chiefs of Police (SACOP), and Chief John Zebrowski, President of SACOP, as they discuss some of the challenges police leaders currently face. The guests identify some of the attributes and actions that go into making a great police executive today and provide insight into how aspiring leaders could be preparing today for tomorrow. Mitch and John offer a behind-the-scenes glimpse of what makes SACOP a unique and exciting organization aimed at cultivating the very best in police executive leadership.

Make sure you listen to their vision for the future - a call to action - as to how we can ensure that character and leadership elements can be forever woven into our law enforcement organizations. 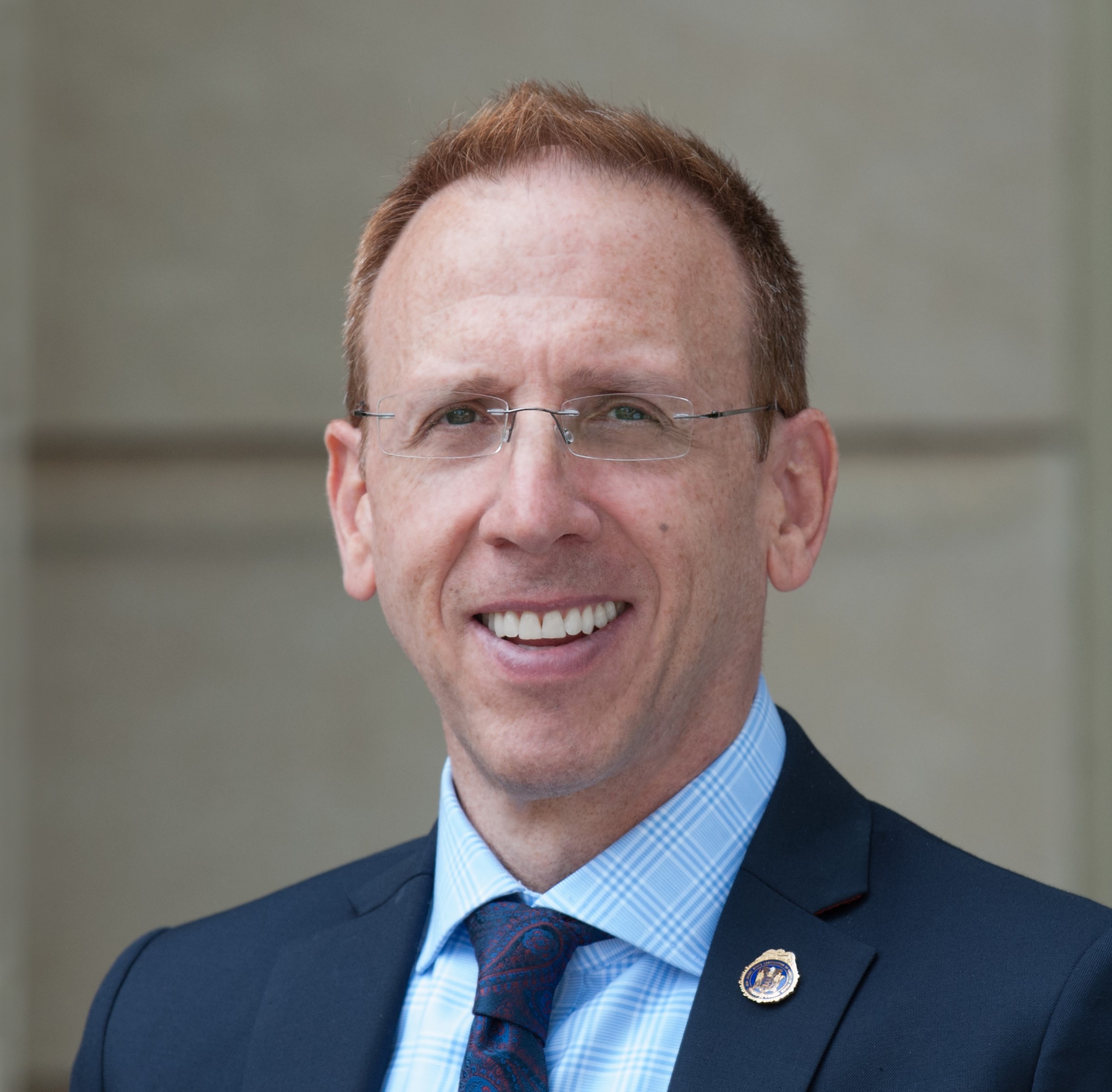 Mitchell C. Sklar was appointed Executive Director of the New Jersey State Association of Chiefs of Police [NJSACOP] in April 1999. As the Chief Executive Officer of the Association, he is responsible for overall administration, professional services, education and professional development, government and public affairs, publications, budgeting, and staff management of one of the largest police executive organizations in the United States. As Executive Director, he is charged with the implementation of the strategic goals and objectives of the organization, assists the elected Board in fulfilling its governance function, and provides direction and leadership toward the achievement of the organization's philosophy, mission, strategy, and its annual goals and objectives.

Prior to joining the NJSACOP, Mr. Sklar served as legislative advisor for Law Enforcement, Criminal Justice, Judiciary and related issues for a United States Senator in Washington, DC. He also served as Director of Government Relations for the National Association of Alcoholism and Drug Abuse Counselors, an Assistant Municipal Court Prosecutor, and as a Judicial Law Clerk in the Superior Court of New Jersey.

Mr. Sklar received his Juris Doctor degree from the Rutgers University School of Law, a Master of Administrative Science degree from Fairleigh Dickinson University, and a Bachelor of Arts degree in Politics & Government from the University of Hartford. He has completed the Police Legal Advisors Training Program at the United States Federal Law Enforcement Training Center [FLETC] in Glynco, GA, and the Senior Leadership Programme at the UK College of Policing.

Mr. Sklar is an Adjunct Professor with the Monmouth University Department of Criminal Justice Graduate Program and is a member of the Legal Officers Section of the International Association of Chiefs of Police. He has completed the Nonprofit Management Program at The College of New Jersey and has attained the Certified Association Executive (CAE) designation from the American Society of Association Executives. 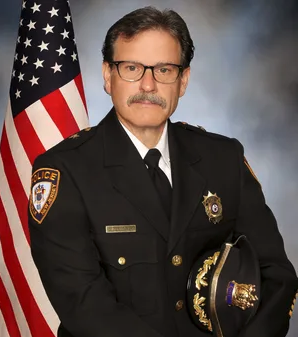 Chief Zebrowski, a graduate of the Union County Police Academy is in his 25th year of service with the department. During his career the Chief served in both the Patrol and Detective Divisions. Most notably, his last assignment was Captain of Detectives.

The Chief is a lifelong resident of Sayreville and graduated from Sayreville War Memorial High School. He attended Rutgers University where he received a Bachelor of Science degree in Political Science. In addition, the Chief earned a Juris Doctorate in law from Seton Hall Law School and has been admitted to practice in New Jersey and Pennsylvania.

Chief Zebrowski is married and he and his wife, Kim, have three children; Matthew, Jonathan and Jessica. The Chief has been very active in the community as has served on various committees; including the Planning, Board of Adjustment and Recreation boards, as well as, being a member of the Sayreville Board of Education. He has also served as the President of the Our Lady of Victories Athletic Association and has been a coach in such sports as baseball and basketball for over the past ten years.

The Chief has several hobbies and will be participating in the Special Olympics Torch Run in June and the Tour de Force bicycle rally in September.