Lessons from a Traffic Stop 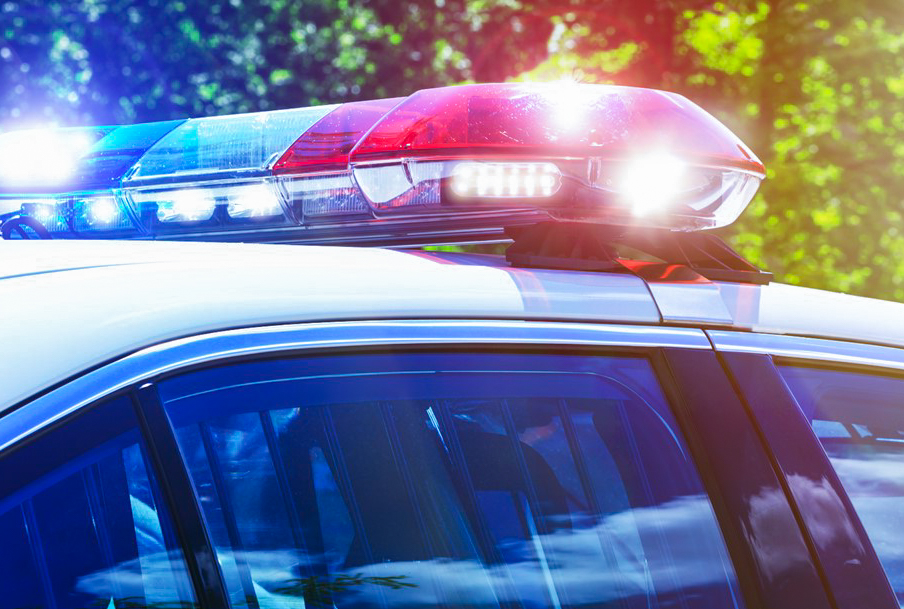 Many years ago, as a rookie patrol officer, I was working a day shift in the downtown sector. It was just before evening rush hour and traffic was building.  I was sitting at a red light when the car in front of me made a right turn.  There were two “No Turn on Red” signs posted at the intersection: one mounted next to the signal light across the intersection and one on the signal post just to the right of the intersection.  I had to do a double take to make sure I saw what I thought I saw, then followed and attempted to make the stop.  I radioed the stop, called in the plate and hit the lights.  But the driver didn’t stop.  I hit the siren button a couple times.  The driver didn’t stop.  We were going about 25 mph (in a 35-mph zone), not a high-speed pursuit.  The dispatcher wanted to know the final stop location, and I replied the driver hadn’t stopped.   Other units started calling that they were en route for a back-up. Still we motored on, me with the emergency lights on and hitting the siren every couple of seconds and the driver not stopping.  Other traffic was stacking up behind me.  I guess nobody wanted to pass the cop car in pursuit at slower than the posted speed limit.  About a mile into the “chase” the driver signaled a right turn and pulled into a driveway.  I pulled in behind the car as other units started arriving.  I exited my car and approached (more like stormed up to) the driver’s side.  I knocked on the window and the very elderly lady driver seemed shocked to find me there.  I asked for her license and other paperwork and then asked if she had seen me behind her, saw the lights and heard the siren.  She said yes.  I asked why she didn’t pull over and she replied, “Oh, I didn’t think you meant me.”  The other units quickly saw there was no excitement to be had and left me to deal with this wild desperado on my own. Probably every cop has a similar story.

Besides being a funny story about how people can seemingly “not get it”, there is a leadership lesson here.  Years later as a supervisor, manager, and executive level leader this story stood as a good reminder that no matter how clear I thought I had been in communicating my “why,” or a standard, goal, objective, or intent there were folks either not getting the message or not getting the message I thought I sent.  Former US Army General Bruce Clarke said it this way, “When things go wrong in your command, start searching for the reason in increasingly larger concentric circles around your own desk.”  In other words, I first had to look at my role as the leader and where I may have miscommunicated.  As leaders it is our job to convey our message and have it understood.  I can recall more than once when my guidance down the chain was less than effective, and I received what I asked for which was not exactly what I wanted.  We have all experienced instances where what we’ve said and meant were misinterpreted or misunderstood by others.  And there have been times when we’ve misinterpreted or misunderstood our bosses and others.  It happens.  When it does, we must first look at ourselves and make sure we weren’t the root cause of the miscommunication.  We owe it to our constituents and teams to communicate with them clearly, make sure they understand, and then have the resources and freedom to get their jobs accomplished.  This is true whether we are leading individuals or leading through other leaders.  Timely, effective, and open communication up and down the chain ensures the message sent is the same message understood at the receiving end.  This type of communication enhances the effectiveness of the leader and the entire team.  It helps eliminate the “Oh, I didn’t think you meant me” moments. 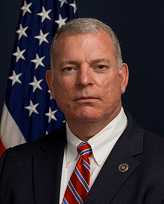 George Belsky, Jr. is a West Point graduate, and former senior executive with ATF. He is currently a leadership consultant and instructor, a master trainer in Purple Resolve, and trainer of Blue Courage. He delivers leadership, wellness, and resiliency training to international and domestic law enforcement officers, managers, and executives, as well as the US military. The topics he delivers include ethical behavior and values for officers and leaders, law enforcement leadership, behavior modeling and motivators, emotional intelligence, crisis leadership, and other topics relating to law enforcement leader development and practice. He continues to travel extensively to deliver such training.