Ghost guns, PMFs, and 80-Percenters?: Things that go Bang in the Night 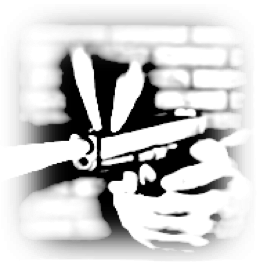 Ghost guns, PMFs, and 80-Percenters?: Things that go Bang in the Night

Recently, there has been a lot of public attention directed to the subject of “Ghost Guns” -referring to homemade guns, often assembled from a kit containing various parts. The “Ghost” moniker was applied because these firearms do not bear serial numbers which are needed in order to track their origin and history. More on that as we go along.

Generally, a person, who is not prohibited by law from possessing firearms, can make a firearm for personal use. However, if one was to devote time, attention, and labor to making and distributing them for some type of personal gain, it would require a federal license. In turn, the license would require adherence to a host of regulations and record-keeping requirements, and the marking of the firearm with certain identifying information about the maker and the firearm itself - including a unique serial number.

That said, this article will focus on certain concerns and best practices related to the recovery of  “Privately Made Firearms” – PMFs – in the course of police investigations – in other words – recovered crime guns[1].

One concern is the terminology. I’ve heard them referred to as Ghost Guns, Polymer80’s[2], 80-percenters[3], Self-Made Firearms, Homemade Firearms, and Country Made Firearms. Within the law enforcement community, there should be a standard way of describing them – especially if we are to gather complete and accurate data for generating tactical and strategic intelligence for crime-solving and prevention purposes.

In terms of best practices, the Bureau of Alcohol, Tobacco, Firearms, and Explosives (ATF), the agency responsible for the legal classification of firearms, refers to these types of firearms as Privately Made Firearms or simply PMFs for short.

Another concern is the matter of conducting firearm traces on the PMFs that police recover in the course of their investigations.

ATF’s eTrace system allows law enforcement users to trace the transactional history of a firearm from the point of manufacture to the first retail sale by a federally licensed firearms dealer.

Even though a PMF may lack a serial number that can be traced to a record of sale, does not mean that a trace request would be for naught. The submission of PMF recovery data to the ATF eTrace system[4] can provide valuable strategic intelligence. It can help to identify patterns and trends to aid in the development of new policies, tactics, and strategies to deal with their criminal use.

In terms of best practices, all PMFs should be traced through the ATF’s eTrace system.

Still another concern is the matter of test-firing all recovered PMFs and entering the test-fires into ATF’s National Integrated Ballistic Information Network (NIBIN)[5]. NIBIN can help law enforcement answer the question as to what crimes a firearm is associated with. NIBIN has strong tactical investigative value in helping police connect crimes, guns, and suspects. Strategically, it also can help identify patterns and trends in the types of firearms and ammunition being discharged in crimes across the country.

In terms of best practices, all PMFs should be test-fired according to safe handling procedures and entered into NIBIN.

Another concern, is determining an answer to the “who” question: Who may have been associated with this firearm? Firearms – especially pistol magazines can hold latent fingerprints. So can cartridges. Systems like the Automated Fingerprint Identification System (AFIS) and the Federal Bureau of Investigation’s (FBI), Integrated Automated Fingerprint Identification System (IAFIS), can help law enforcement link latent fingerprints to crimes and persons, and provide valuable tactical intelligence value in support of criminal investigations.

In terms of best practices, all PMFs should be processed for latent fingerprints and searched through AFIS and IAFIS.

Another way of determining an answer to the “who” question is through DNA (Deoxyribonucleic acid). Firearms, ammunition components, and fired cartridge cases can hold workable DNA.

The Combined DNA Index System (CODIS) is a network that enables agencies authorized by the Federal Bureau of Investigation to compare DNA profiles electronically. DNA profiles from major crimes can be linked to DNA profiles from other crimes, and from known individuals (e.g., convicted offenders, arrestees, known suspects). CODIS can provide valuable tactical intelligence supporting the investigation of serious shooting incidents.

In terms of best practices, all PMFs should be at least swabbed for DNA and when practicable processed for local use in making identifications. For example, who of the four suspects in the car handled the gun? In the case of major crimes (e.g. serious shootings), workable DNA profiles should be searched through CODIS.

Yet another way to help answer the “who” question is through trace evidence such as hair, fibers, and biomaterials such as blood. Firearms can well be hosts to such trace evidence which can prove to be of valuable tactical intelligence value in support of criminal investigations.

Furthermore, the method of assembly, the parts used, and manufacturing marks may be unique to the builder and therefore may provide additional intelligence and evidence.

In terms of best practices, all PMFs should be photographed on all sides, and visually inspected for the presence of trace evidence.

The fact that PMFs do not have serial numbers and are therefore difficult to trace through traditional means, makes them particularly desirable for criminals and problematic for law enforcers.

Law enforcement officers already have one hand tied behind their backs in trying to deal with the use of PMFs in crime.

While Justice should well be blind - the best practices outlined here are intended to help prevent law enforcement - and the rest of us - from being blind to the problems encountered with the criminal use of PMFs.

[1] The definition for the term “crime gun” can be found in the Bureau of Alcohol, Tobacco, Firearms, and Explosives (ATF) Firearm Tracing Guide: Any firearm illegally possessed, used in a crime, or suspected to have been used in crime. This may include firearms abandoned or otherwise taken into law enforcement custody that are either suspected to have been used in a crime or whose proper disposition can be facilitated through a firearms trace. https://www.atf.gov/firearms/docs/guide/atf-firearms-tracing-guide-atf-p-331213/download

[2] Polyner80 refers to a popular kit that helps a person complete an unfinished firearm receiver missing several manufacturing steps (e.g. drilling of holes) and therefore not classified as a firearm under federal law. The slang term used to describe the unfinished receiver is that it is an“80 percenter” meaning that it is only 80% finished. However, the term 80% has no basis of measurement. The kit includes a plastic jig in which to place the unfinished receiver. The jig aligns the unfinished receiver with the holes that would need to be drilled in order to make it operable. The kit provides the various size drill bits that are required. Once the holes are drilled the rest of the pins and parts to make it functional can be installed. These parts are not controlled by law and are widely available for purchase through various sources.

[4] eTrace is a web-based application that is used to track the purchase and/or history of weapons used in violent crimes. Crime guns can be tracked from their original manufacturer or importer, through the wholesale/retail distribution chain, to the first person who bought them. This can help law enforcement agencies quickly identify potential gun traffickers and suspects in criminal investigations. eTrace also allows an agency to search the historical database of its firearm trace–related data and generate statistical reports. https://www.atf.gov/resource-center/docs/undefined/etrace-fact-sheet-june-2020/download

[5] In 1997, ATF established the National Integrated Ballistic Information Network (NIBIN) to provide local, state, tribal, and federal law enforcement partners with an automated ballistic imaging network. This technology is vital to any violent crime reduction strategy because it enables investigators to match ballistics evidence with other cases across the nation. This process also helps reveal previously hidden connections between violent crimes in different states and jurisdictions. https://www.atf.gov/resource-center/fact-sheet/fact-sheet-national-integrated-ballistic-information-network 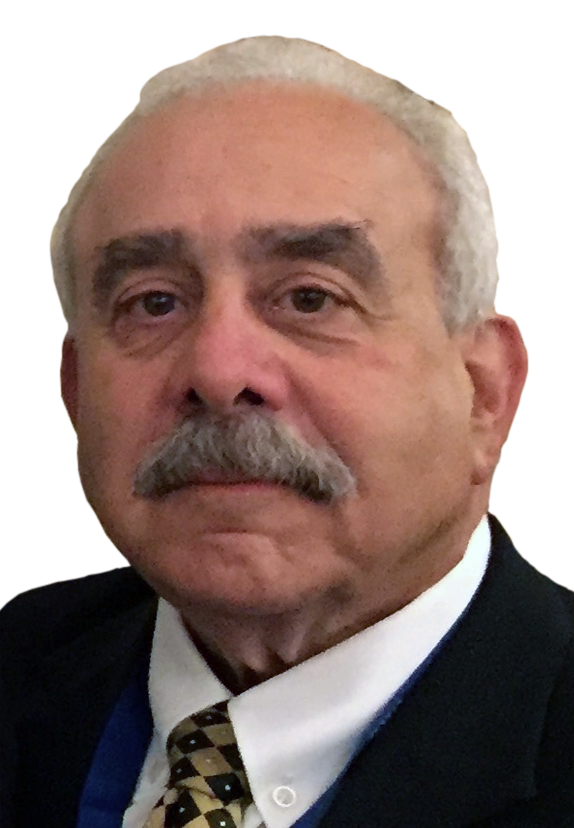